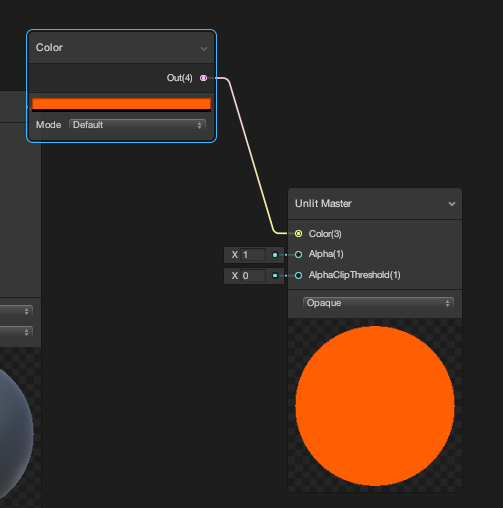 So that was my experience with using Shader Graph to make my first ever shader! Hopefully this will encourage more people to try using it because it's really not as scary as it looks.
Posted by Sophia at 10:50